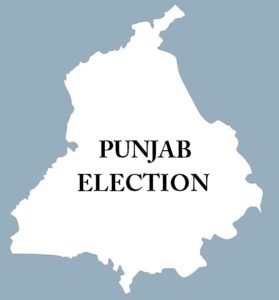 This year, in 2017 the Punjab Assembly or Vidhan Sabha elections will be held on 4th February 2017. The Punjab Legislative Assembly has 117 constituencies/seats. Currently, Punjab State has a coalition government which is formed by Shiromani Akali Dal(SAD) and Bharathiya Janata Party(BJP). The five-year term of current government will end on March 18, 2017. Fifty-nine seats are required for a party to have the majority. The exit polls and opinion polls say that INC and SAD will be the parties getting most seats.

Here are the complete the candidate’s list of BJP, AAP and Congress for the Punjab Legislative Assembly elections:

The counting is scheduled to start from 11th March 2017.

The results of the election will be announced on March 11, 2017.