Well, for all of the BGMI (PUBG India) fans from India, the Indian Version of PUBG named Battleground Mobile India is rumoured to be released on 18th June 2021. Indeed, this is something exciting for every single fan of PUBG. Indeed, in the year 2020, PUBG got banned where every single fan got shaken up. 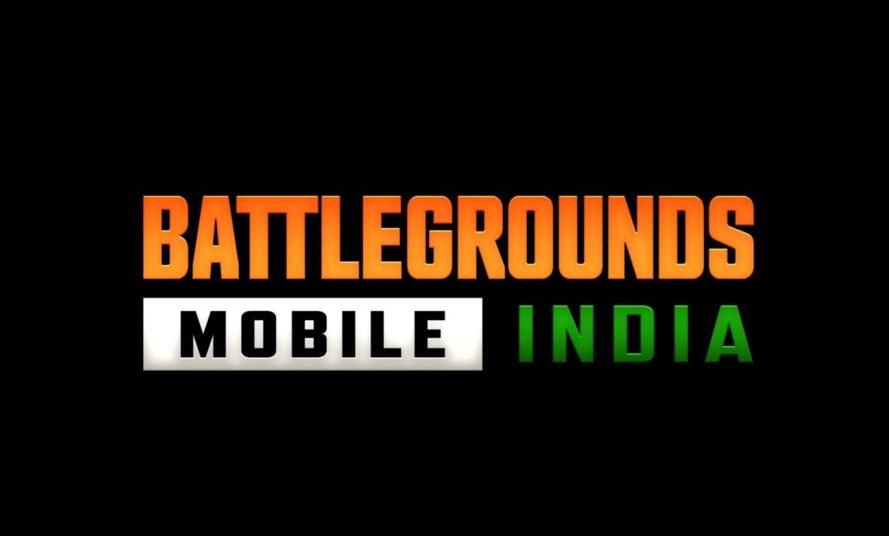 Additionally, to know more details about the current PUBG Mobile India, let’s go ahead and unveil every single piece of information, one by one.

Indeed, almost all of the fans are waiting for the PUBG Mobile India event to start and the game has almost reached it’s ending stage.
This time, the developer is solely Krafton which is bringing the game to India. Yes, this time of the hour, each of the PUBG fans in India must cheer where the game is about to reach India.

Additionally, in such a scenario, the game will require OTP authentication after which you will be able to log in and play the game. Yes, there are stronger reports that suggest that the game will require OTP authentication. Plus, Krafton has added certain rules in regards to the OTP authentication that you can follow, without issues. This you can read from the sections page of PUBG mobile where the company has listed every single detailing, with no issues. Also, right on their website, you will see a verification code that will be valid for just three times a try.

Additionally, in terms of a single phone number, it can register up to 10 accounts. That is another better thing. With all these things in place, the players must know that they can have multiple login methods. This gives each of the players the true amount of flexibility that they can use for logins.

A Take on Features

Well, moving ahead towards a different list of features, it’s being said the game will resemble the original PUBG mobile.

Yes, that game too was super fast and everything ran, without any sort of issue. In such a scenario, you will see most of the features and other things on a similar note. Plus, there are chances that the Indian version will have some sort of enhanced graphics. But, the same thing hasn’t been confirmed yet.

Similarly, there will be the same maps along with TDM matches that will be the very same. None of the changes have been done in these types of scenarios where you will see the BGMI game the same as the PUBG one. Also, you will be able to transfer your older PUBG mobile account onto the newer one. This is one of the best news you can ever get from BGMI as the players have got a tremendous amount of data right in their PUBG game. Therefore, you will be able to transfer your entire data, without any sorts of issues.

Going through the ending phase of the article, the best and almost all news related to PUBG Mobile India are all here. Yes, the game is a lifeline for most of Indian gamers who are earning from the streaming itself. Keeping such things in place, you don’t have to do much and you can easily wait for the game to possibly launch.

Yes, almost all of the things will be taken care of by Krafton where you can then play the game, without any sort of issue. Right now, you can simply wait for the launch of such an amazing game. After which, once the game is launched in India, then you can play such a brilliant game, from anywhere as you want.