Sony has launched the upgraded version of PlayStation 4 named PlayStation 4 Pro. Faster processor, graphics upgradation, 4K resolution, and HDR support are the primary specialties of PlayStation 4 pro. Neo is the codename of this latest upgraded console. Sony Ps4 Pro will be released on the 10th of November 2016. The preorder of PS4 pro has already started in popular online shopping sites. PS4 pro comes with a hard disk space of 1TB. Gaming developers have already begun working on the games which supports 4k and HDR. Now players will be able to experience the 4k resolution in better frame rate. We can expect some remastered version of old games which will be available in 4k and 60 FPS. 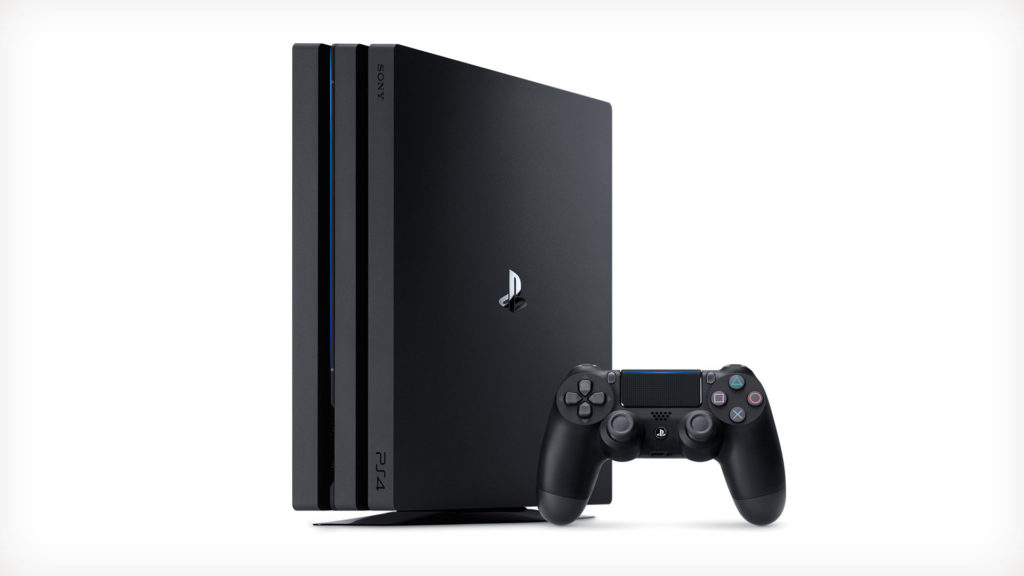 Sony will release the new PS4 Pro Console on November 10th 2016. PS4 Bundles are expected after the original release.