24-year-old Marco Verratti (PSG midfielder) and Italian national football player is happy playing for Paris Saint-Germain and denies reports of moving to Juventus and no issues to go on to his homeland. Let’s check out words from Marco Verratti.

“My team-mates have always been close to me, I feel at home there and will always be fond of the Paris Saint-Germain fans,”

“I’m fine in Paris, I will speak with the club, and we will see the better choice.

“I am happy there. Serie A is a great league, just like in Spain or England, so if one day if I were to leave Paris, I’d evaluate and see what to do.

“Nowadays there are teams ready to invest, like Inter and Juventus. I think Juve is right now one of the best four sides in the world and will get stronger over the next three or four years. If I were to leave Paris one day, I’d have no problem going to Serie A.”

“Buffon is a fantastic person; he knows when to find the right words at the right time. He’s the kind of player and man we’ll have trouble finding again,” Verratti added.

“Gigi didn’t talk to me about Juventus. He knows what I want, which is to stay in Paris.” 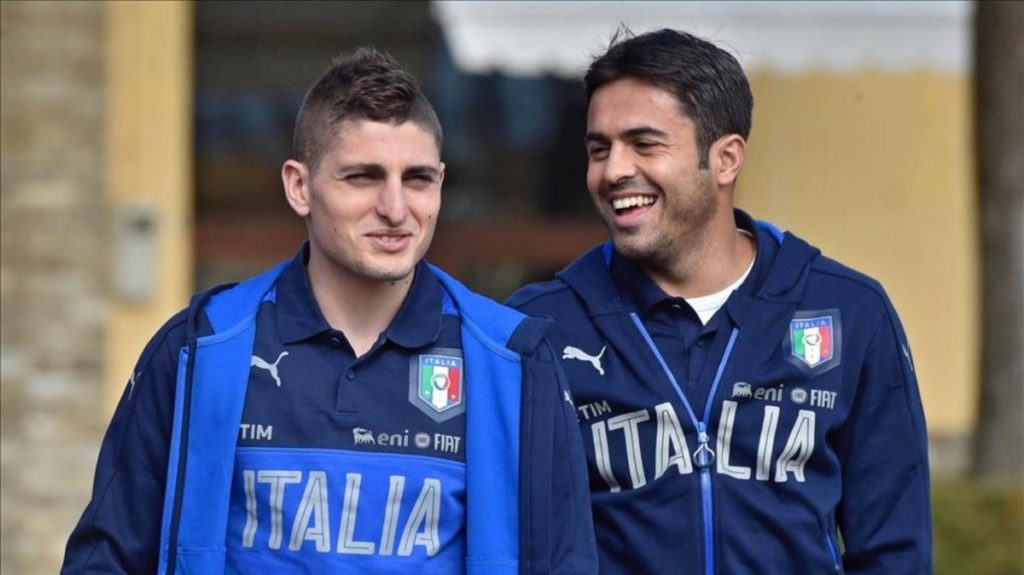 Check out Marco Verratti Career achievements and awards listed below.