The Macy’s Thanksgiving Day Parade is unlike any other holiday tradition. The yearly event, now in its 95th (!!!) year, attracts millions of spectators of all ages from all over the world. It’s always a must-do Thanksgiving activity, whether you watch the parade from the streets of New York City or stream it from the comfort of your couch. What’s not to love about giant balloons, entertaining musical acts, and the season’s first glimpse of Santa Claus? 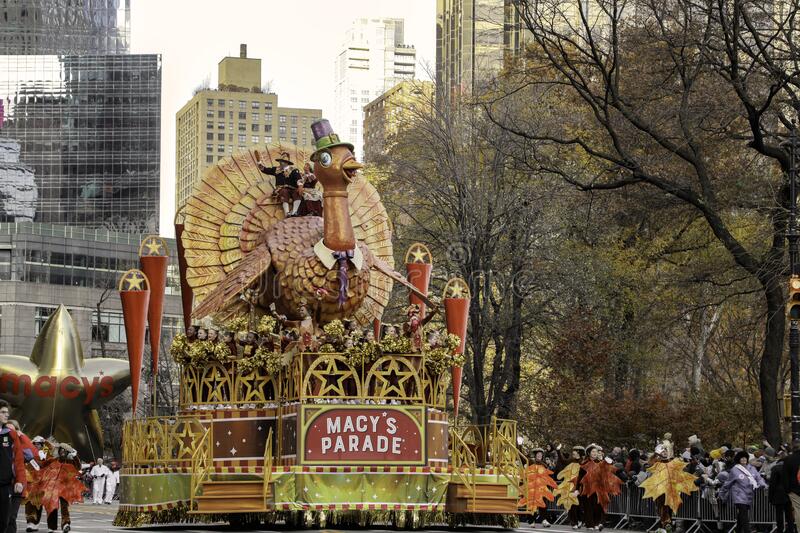 Continue reading to learn all we know so far about the 95th annual Macy’s Thanksgiving Day Parade.

In 2021, will there be a Macy’s Thanksgiving Day Parade?

Yes, absolutely! On Thursday, November 25, it all goes down in New York City. In a statement, Doug Vaughan, Executive Vice President, Special Programs, NBCU Television and Streaming, stated, “We couldn’t be more delighted to having paradegoers back on the streets of Manhattan to join in person for this amazing spectacle.” “The Macy’s Thanksgiving Parade is a fantastic tradition, and we take great delight in providing it to viewers each year as they celebrate the start of the holiday season,” says the company.

Due to the continuing epidemic, the procession did not take its customary route across the city last year. Instead, the parade’s trademark helium balloons, renowned floats, skilled performers, and more were featured in a television-only performance. The procession is back to its full, in-person splendor this year.

What is the start time for the Macy’s Thanksgiving Day Parade?

In New York City, the Macy’s Thanksgiving Day Parade starts at 9 a.m. and concludes at 12 p.m. It will begin at 77th Street and Central Park West and march 2.5 miles to Columbus Circle before turning onto Central Park South and continuing along Sixth Avenue.
It will then curve west at 34th Street and conclude in front of Macy’s Herald Square on 7th Avenue.

What are the options for watching Macy’s Thanksgiving Day Parade?

Anyone may watch Macy’s Thanksgiving Day Parade on television or online. This year, it will run on NBC and Telemundo in all time zones from 9 a.m. to 12 p.m. (There is usually an encore presentation from 2 to 5 p.m.) For the first time, it will be aired live on NBC’s Peacock streaming platform.

Who is going to be the host?

Last year, NBC’s major event was hosted by Savannah Guthrie, Hoda Kotb, Craig Melvin, and Al Roker. While the hosts for 2021 have yet to be named, it’s expected that the TODAY stars will once again direct the show.

Who will take the stage?

The 2021 Macy’s Thanksgiving Day Parade performers have been revealed, and it’s a star-studded lineup you won’t want to miss. There will be up-and-coming country singers, well-known R&B performers, and well-known Lifetime movie stars, among others. The following are some of the headliners:

And there are so many more! Spirit of America Dance Stars, Jumpers United, and Big Apple Circus will all perform during the event. In addition, a slew of new balloons featuring fan favorites (including Grogu from The Mandalorian!) will premiere in the parade.