The American technology company Kodak has launched the Smartphone Kodak Ektra in India. Kodak Ektra is a smartphone which is primarily focused on photography. The phone has a 21-megapixel primary camera with Dual LED Flash and a 13-megapixel front-facing camera. Kodak Ektra will be available for purchase in India through Flipkart from 18th July 2017. Kodak Ektra is priced at Rs. 19,990. The phone is already available in the United States and Europe. 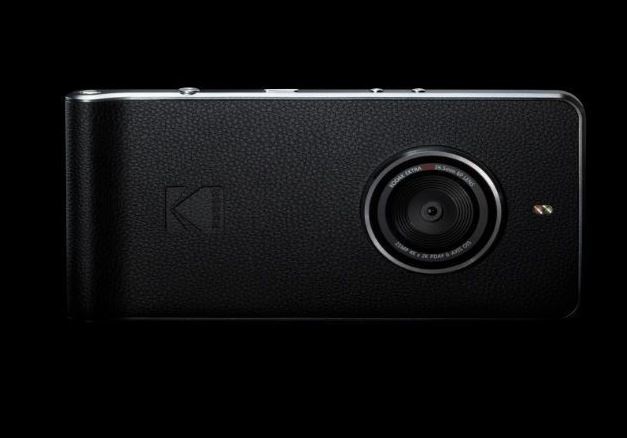 Kodak Ektra will run on the Android 6.0 Marshmallow operating system. The phone cannot be included in a high-end device category but have standard specifications. Kodak Ektra Smartphone has a 5 inch full HD(1920×1080) resolution display. The phone has 3 GB of RAM and is powered by Helio X20 2.3 GHz Deca-core processor. The applications will run smoothly as the device has a good processor and RAM. The phone has an internal storage of 32GB and can be further expanded to 128 GB using a microSD card. Kodak Ektra phone is powered by a 3000 mAh battery which supports fast charging. Check out the complete specifications, price and release date of Kodak Ektra Smartphone below. 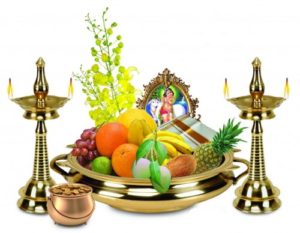 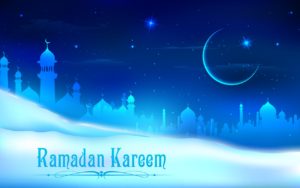 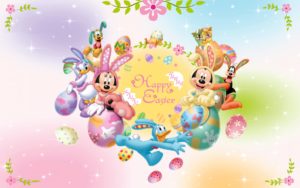