Colors TV is in the talks to launch a new series which is titled as Khatra Khatra Khatra. Unlike the name suggests, the show doesn’t come under the horror genre. Rather it is going to be a series in the genre stunt and comedy. It is going to feature some of the renowned celebrities from the industry, which will entertain the viewers in a distinct way. 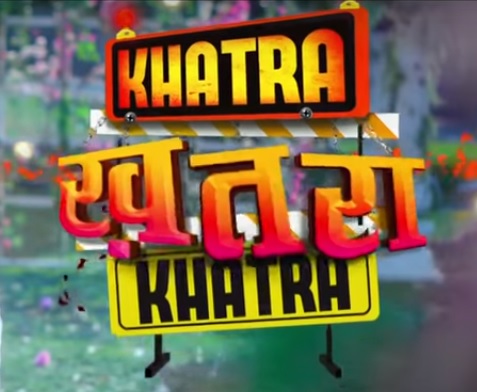 If you are reading this blog, you will get to know about the contestants names, launch date and airing time of the show. Produced by the BBC Studios the series ‘Khatra Khatra Khatra’ is going to be a fusion of pranks, stunts and comedy. The renowned contestants are going to outwit each other with a series of pranks to rise out as the ultimate prankster. The concept behind the series is that there is nothing better than a series of pranks to uplift your spirit on a bad day.

The series is going to witness seven familiar faces in the Indian television industry. Check out the contestants/casts of the show below.

They will try to give their level best for you to enjoy a rib-tickling Stunt Comedy show. The show is based on the concept of dares that are embarrassing and pranks that will make the audience burst into laughter.

More about the show

After the successful ninth season of Khatron Ke Khiladi, the makers are keenly interested in bringing this brand new show to the audience. According to the recent details we received about the show, which states that the contestants will throw pranks to each other. On successful completion of the same, the contestants are going to credit themselves with reward points and other benefits. For the ones who reject to perform the tasks assigned to them, will have to undergo punishment.

Manisha Sharma who is the chief content officer for the show says that “With so much drama occurring around us it’s nice to have a delightful concept like Khatra Khatra Khatra”. It will surely uplift the mood of the one watching it and at the same time engage him/her to watch the entire episode. Undoubtedly, excellent collaboration between BBC Studios and Colors TV to bring the show into the limelight.