Kawasaki Ninja H2R is the new limited edition hypersport motorcycle from Kawasaki Motors. In the world, It is the most powerful production motorcycle now. Earlier the record of most powerful production motorcycle was Ducati Panigale V4. Ducati Panigale V4 had power 226 HP. Now the new Kawasaki Ninja H2R has 231 HP power. It features a 998cc inline four-cylinder engine. The engine is powerful enough to produce 320 PS at 14000 rpm. The torque output available for this new super cool motorcycle is 141.7 Nm. 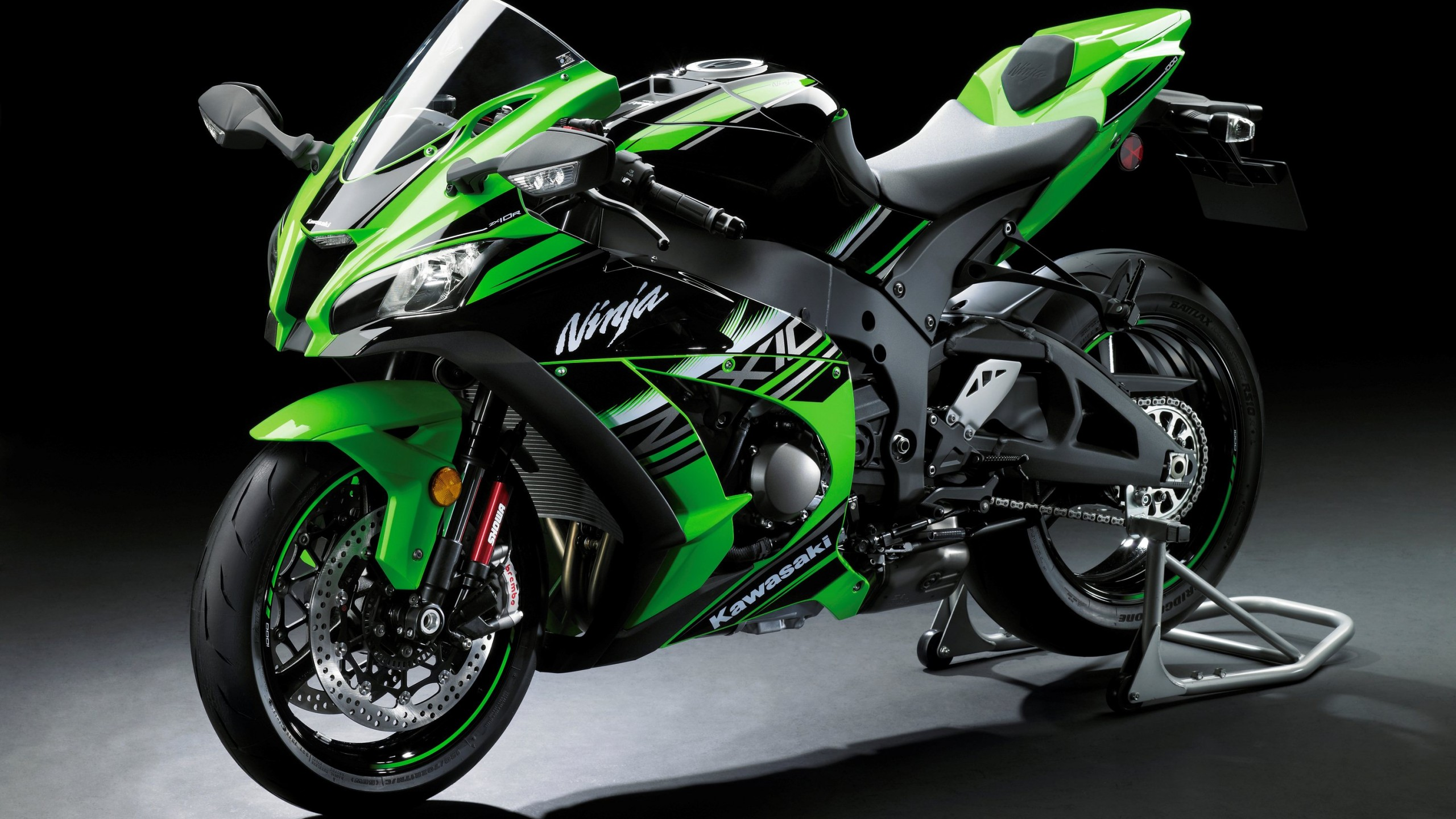 When it comes to transmission, H2R has 6-speed manual transmission. The power boost from the earlier version H2 is made possible with the help of updated air filter. Spark plugs, intake chamber and ECU. They are too loud, fast and powerful and thus not street legal also. The first and second service intervals for this track monster are at 15 hours and 30 hours respectively. Another interesting thing about H2R is that there is only H2R made for India in 2019. And that one piece was delivered to its owner in Pune on March 3, 2019. 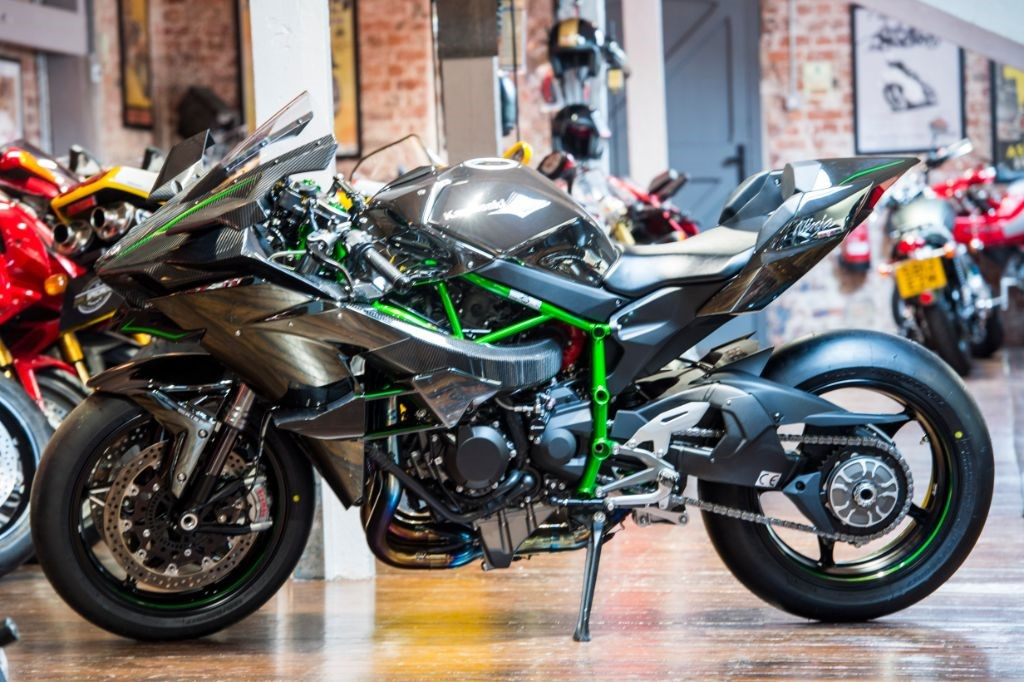 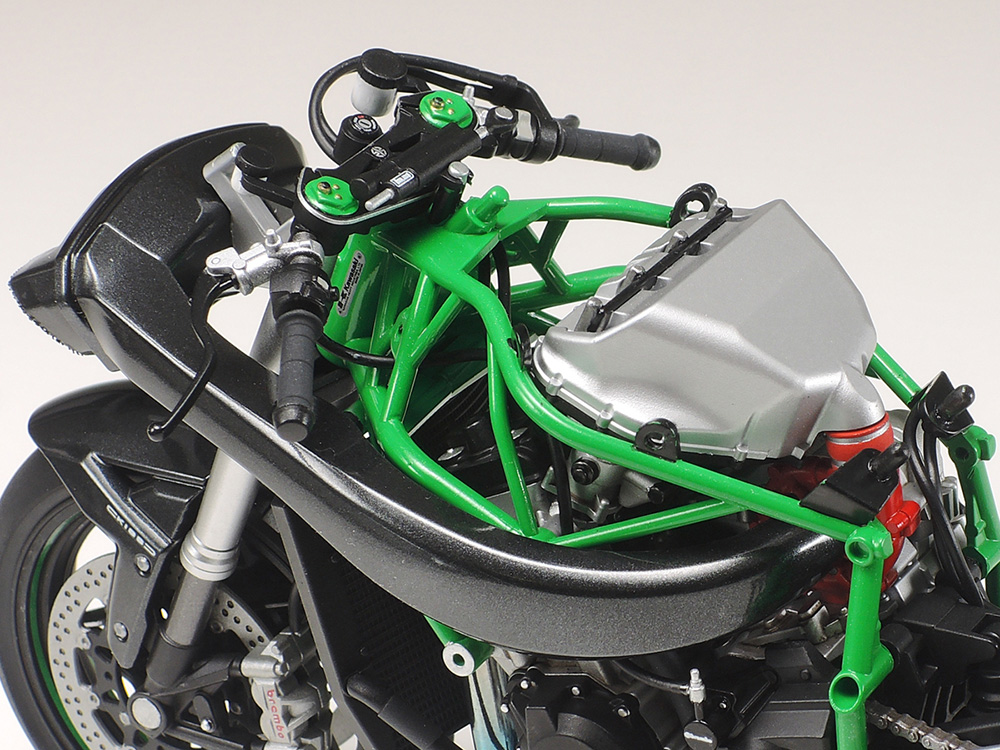 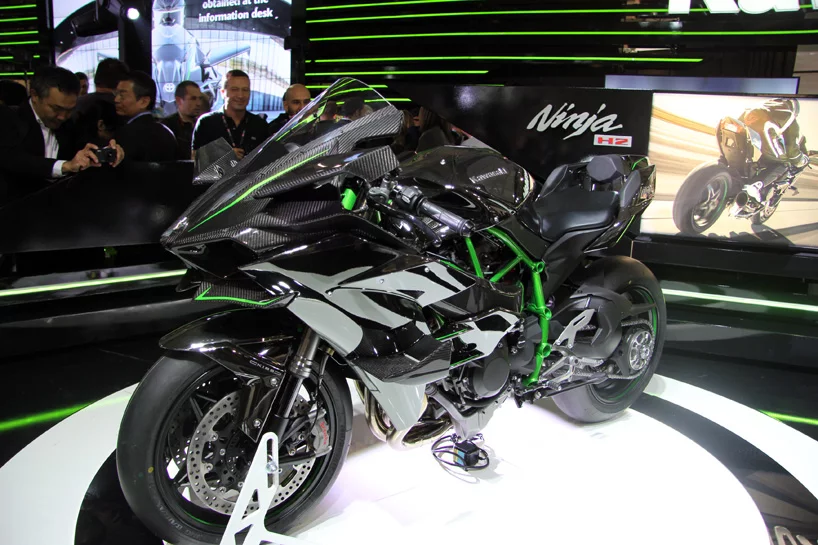 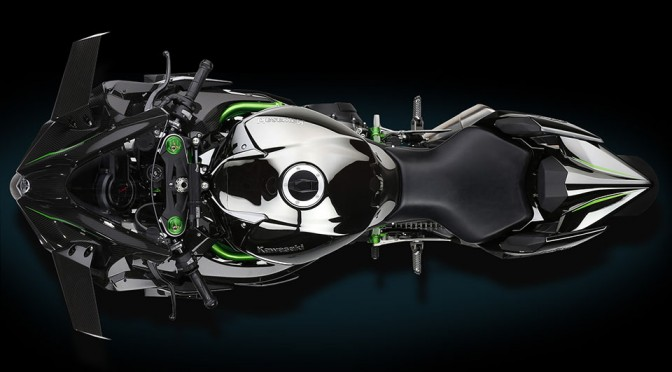 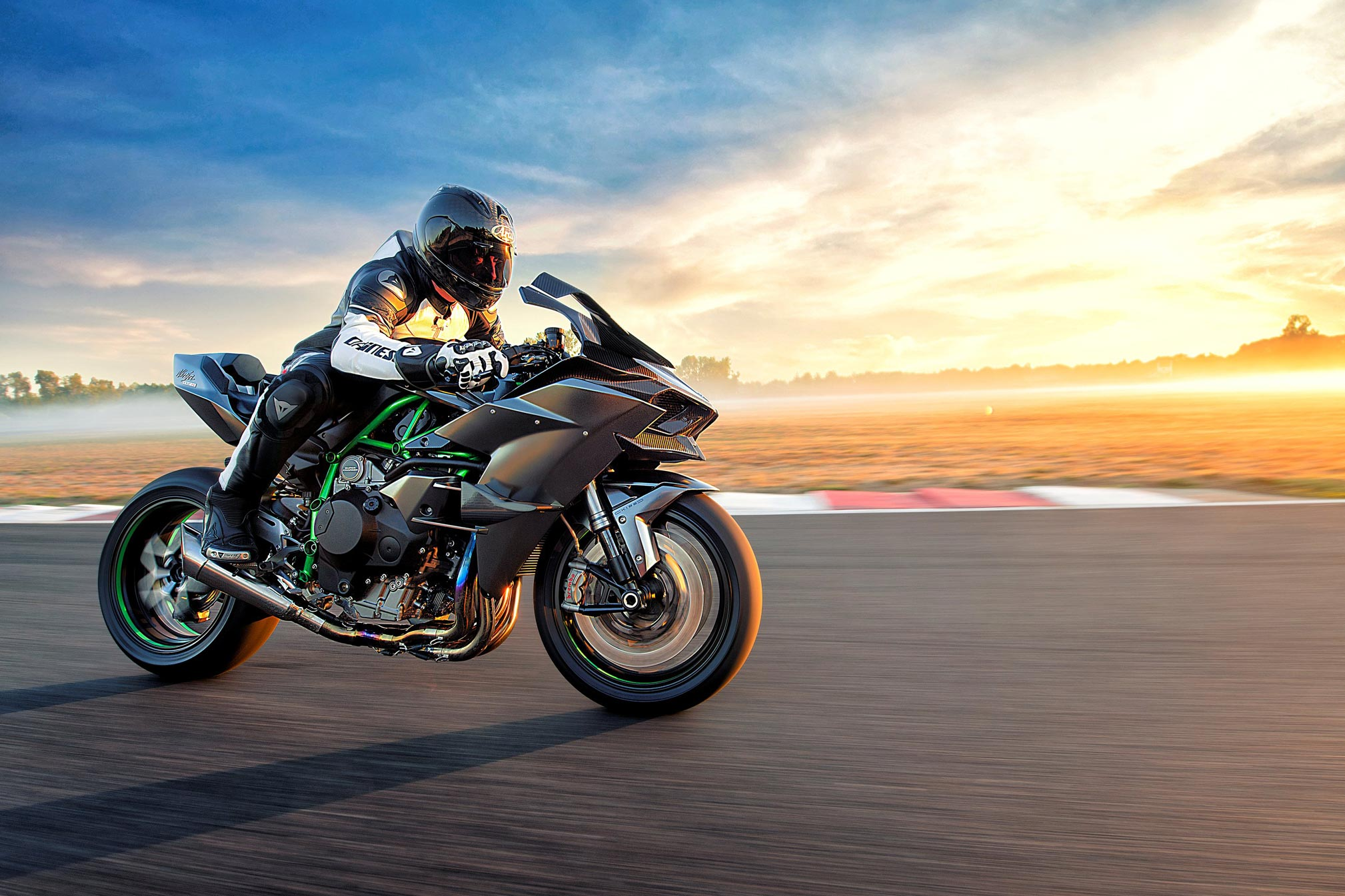 Here are the complete specifications and features of Kawasaki Ninja H2R.

Other Features of Kawasaki Ninja H2R

The Ex-showroom (Mumbai) price of Kawasaki Ninja H2R is 72 lakhs.

There is no official information available regarding the mileage yet. The estimated mileage of Kawasaki Ninja H2R is 15 Kmpl.

No booking available as there is only one limited edition Kawasaki Ninja H2R manufactured to be delivered to India. 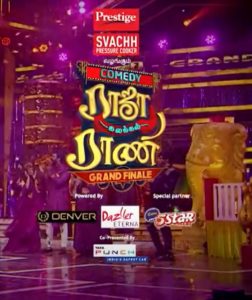 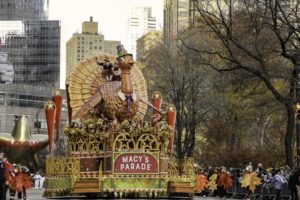 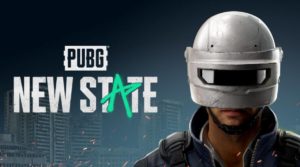 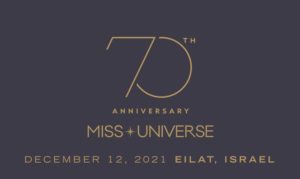 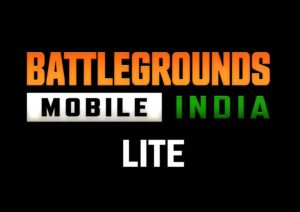