The 10th season of IPL (Indian Premier League) will start with an opening ceremony on Wednesday, April 5, 2017. In this season of IPL, there will include a complete eight separate opening ceremonies at the home grounds of 8 teams. The opening ceremony will start from 6.00 PM Indian Standard Time. IPL is celebrating the 10th anniversary by this season. IPL 2017 is one of the most viewed sporting events in the world. The first match of IPL 2017 will be played between Sunrisers Hyderabad and Royal Challengers Bangalore. The opening match will take place on April 5th, 2017 at the Rajiv Gandhi International Stadium, Hyderabad. 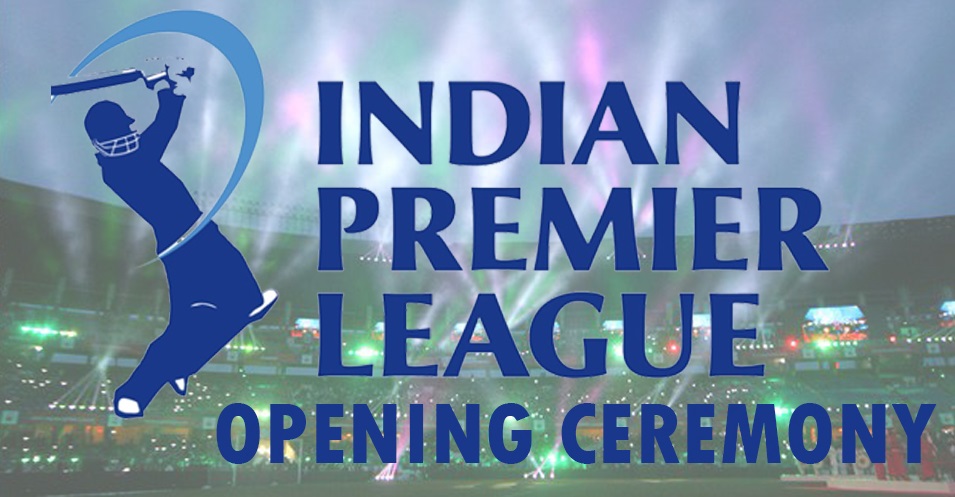 Kolkata Knight Riders, Delhi Daredevils, Mumbai Indians, Gujarat Lions, Kings XI Punjab, Sunrisers Hyderabad, Royal Challenger Bangalore, and Rising Pune Supergiants are the eight teams competing for the VIVO IPL 2017 title. The match starts at 8.00 PM IST. Parineeti Chopra, Tiger Shroff, Shraddha Kapoor, Amy Jackson, Riteish Deshmukh, and Monali Thakur will perform at the Opening ceremony of 10th IPL 2017. Shraddha Kapoor and Monali Takur will play for the Kolkata Knight Riders. Tiger Shroff is one of the best-talented dancers in the Bollywood film industry, and he will be performing in the home ground of Gujarat Lions. Everyone is now excited to see the rocking dance performances of these celebrities on Wednesday. For the Sunrisers Hyderabad fans, the gorgeous Amy Jackson will perform at the show. Sony ESPN and Sony Six is the official broadcasting channel of IPL 2017 in India. The matches are also available on the hotstar website. Check out the complete details of the VIVO IPL 2017 opening ceremony below.