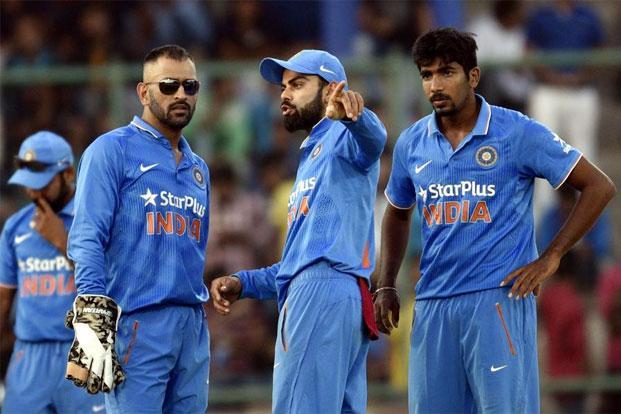 Here are the eight teams competing in the ICC Champions Trophy 2017.