The ticket booking for next year’s ICC Champions Trophy (to be staged in England and Wales) has already begun. The cricket fans are busy booking tickets for their favorite game event. The booking had already started on September 1, 2016.

As the ticket booking has started nine months before the game, there is plenty of time for everyone to plan the tournament. As there is Another huge fan demand for tickets, make sure that you book your tickets as quickly as possible. The minimum tickets cost is £5 for kids and £20 for students. The ticket cost for others starts from £30 (bronze class). You can find ticket prices from the table below. 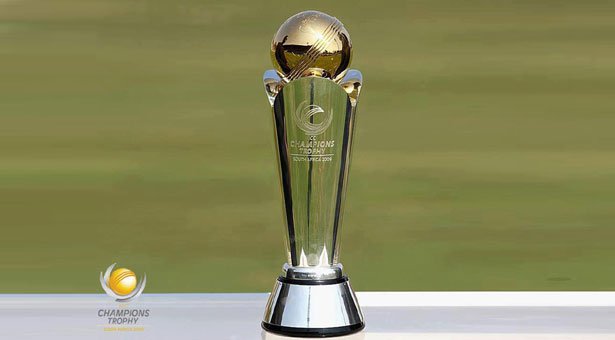 See the Link below to check the availability of tickets for the games you wish to see.

Also this time to ensure a fair allocation of tickets, ICC has introduced a ballot draw, and a Power play feature. Ballot draw will be held if there is overflowing demand. That is, the oversubscribed fans are given a chance of luck. Also in the ballot draw, to increase someone’s chance of success, the Power play feature can be activated.
FAQs on ticket booking can be found here.

The ticket limit of booking is based on the game. For some games, one person can only book a maximum of four tickets.  The ticket limit is from a maximum four tickets per person to a maximum of 10 tickets per person depending upon the game. It has also been announced that there will be an official resale site launched by February 2017, where the fans could resale their bought tickets to Another fans who need an end.

The ICC Champions Trophy matches start from June 1, 2017, and ends by final match on June 18, 2017. The first match are between England and Bangladesh and will be staged at Oval.

Here is the complete matches schedule for ICC Champions Trophy 2017.