Kalinga Stadium in Bhubaneswar and Birsa Munda International Hockey Stadium in Rourkela are the venues for all matches. India will start the World Campaign against Spain on 13th January 2022. Check out the full schedule for the event below.

The 2023 Hockey World Cup Schedule is fixed based on Four groups, with four teams in each group. Let’s check the complete fixtures with all matches and timings in IST below.

Now Let’s check out the schedule in a table below. 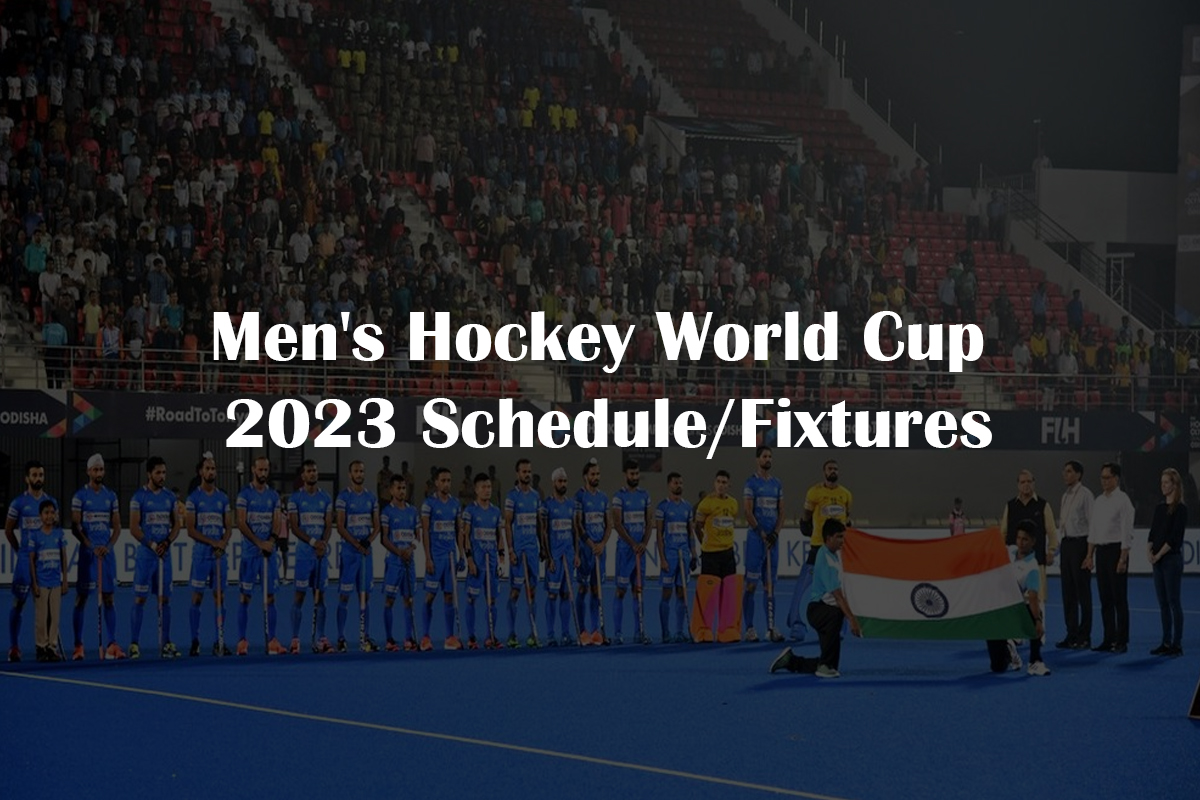 To make it easy, we are making a schedule for each team here.

Check out some notable information for Hockey World Cup 2023.

What Time it starts?

There is no official information regarding the telecast of Hockey World Cup 2023.