The list of top 10 highest-paid footballers was published by L’Equipe (a French publication). For L’Equipe’s top 10 list, players from La Liga, Premier league, Serie A, Ligue 1 and Bundesliga are considered. According to the latest list, Messi stands at the position number one ahead of Cristiano Ronaldo, Griezmann and Neymar. The highest paid footballer Messi has a monthly salary of €8.3 million. Nearly one-third of the list positions are occupied by Barcelona players. Three stars from Barcelona- Messi, Suarez and Coutinho made it to the top 10 highest paid footballer’s list. 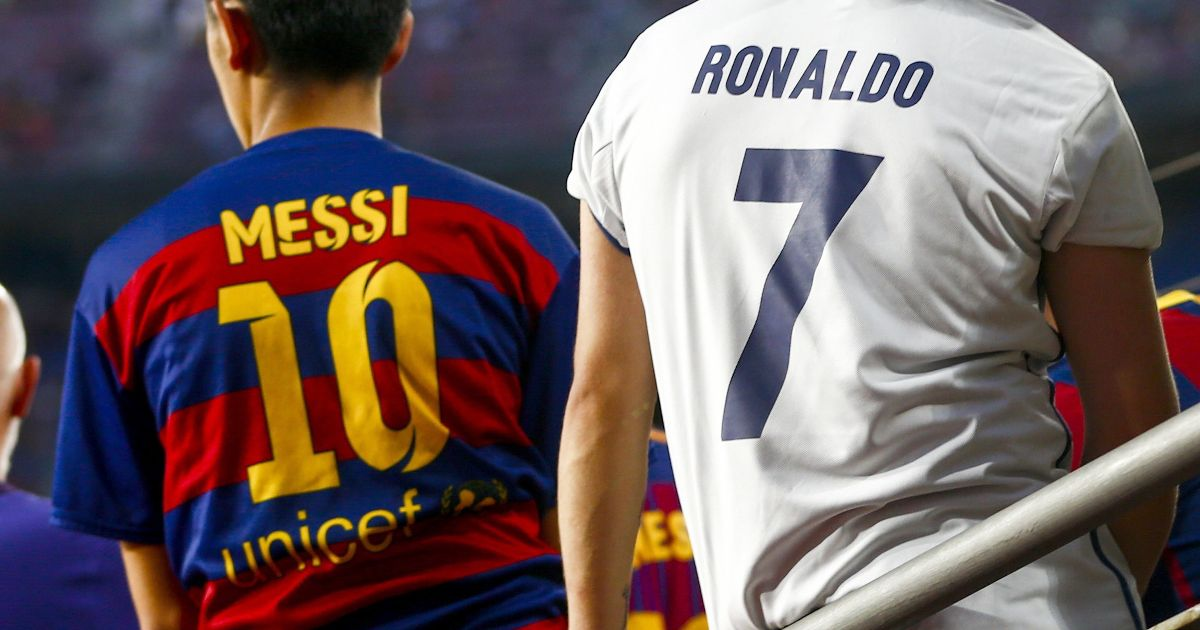 Cristiano Ronaldo, with a monthly wage of €4.7 million, stands at position 2 in the list. The current list has players from La Liga, Premier League, Serie A and Ligue 1 with no single player from Bundesliga. With the new deal signed with Atletico Madrid, the French player Antoine Griezmann became the third highest-paid footballer. The French Star has a monthly earning of €3.3 million.

The world cup star Kylian Mbappe with a monthly salary of €1.73 million is ninth in the list. Kylian Mbappe, the twenty-year-old French star, is also the youngest player in the list. Following the PSG player, Mbappe is the Arsenal playmaker Ozil, with a monthly wage of €1.6 million. The highest-earning player from Bundesliga, Robert Lewandowski could not make it to the L’Equipe’s top 10 list. The Bayern Munich forward has currently a monthly wage of €1.33 million.