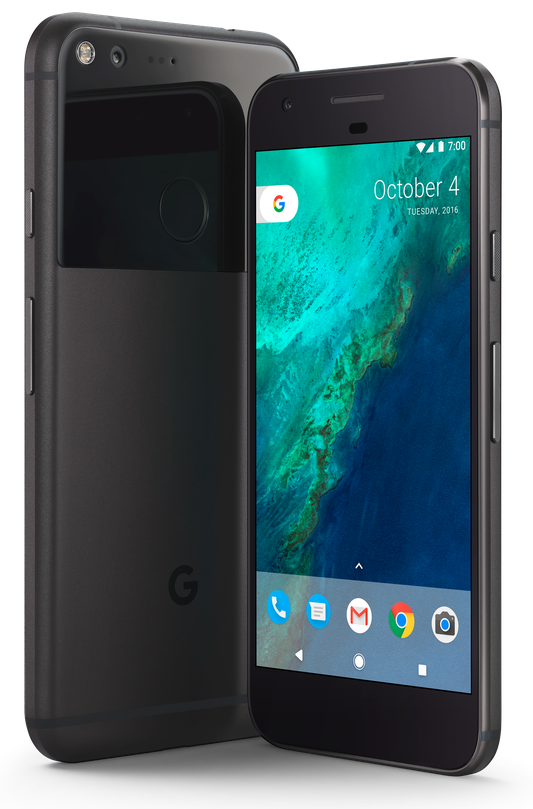 The new phones were built by HTC. Both these phones have the latest Snapdragon 821 processor. Both the phones Pixel and Pixel XL have nearly the same features, and where they differ slightly is in their size, display, and battery power. Pixel has a screen size of 5 inches whereas the pixel XL has a 5.5-inch screen. pixel has a 2770 mAh
battery whereas pixel Xl has a 3450 mAh battery.

Both power and volume buttons are on the right-hand side of the phones. The colors available are Quite Black, Very Silver and Blue. Pixel XL has a higher pixel density of 534 ppi whereas Pixel has got a pixel density of 441 ppi.

The exclusive features of Pixel phones from regular android phones are:

Pixel and Pixel Xl comes with a built-in new Google virtual assistant.
The virtual assistant is the one that helps you to operate with just the voice commands like the Cortana for Windows Phones.
It can help you bring a picture that you took on a particular date, open up the contacts and dial a number for you.
Search a word in the google for you and come up with instant results.

Google is providing free unlimited storage for images and videos.
You can upload even the 4K resolution videos as much as you want without the fear of storage space being filled.

Pixel’s camera is the highest rated camera with a score of 89(greater than iPhone 7) in the DxOMark rating. Also, Google claims that this would be the camera with the shortest capture time.

Pixel is the first Android smartphone that is made Daydream-compatible. The google also announced a special headset, especially for VR compatibility. 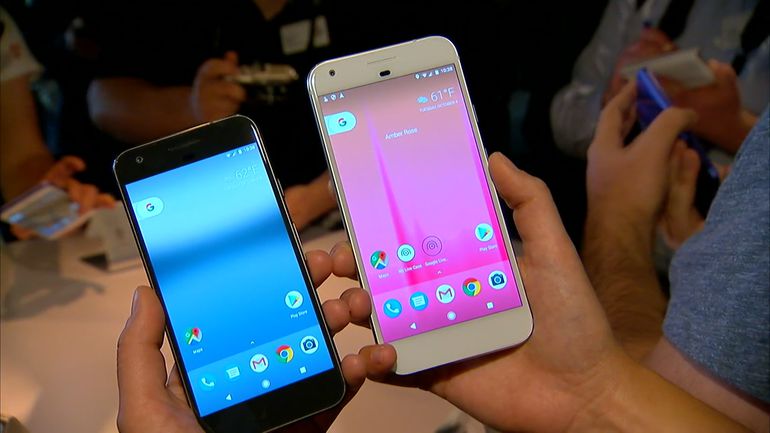 Check out all the other cool features from the spec table below: