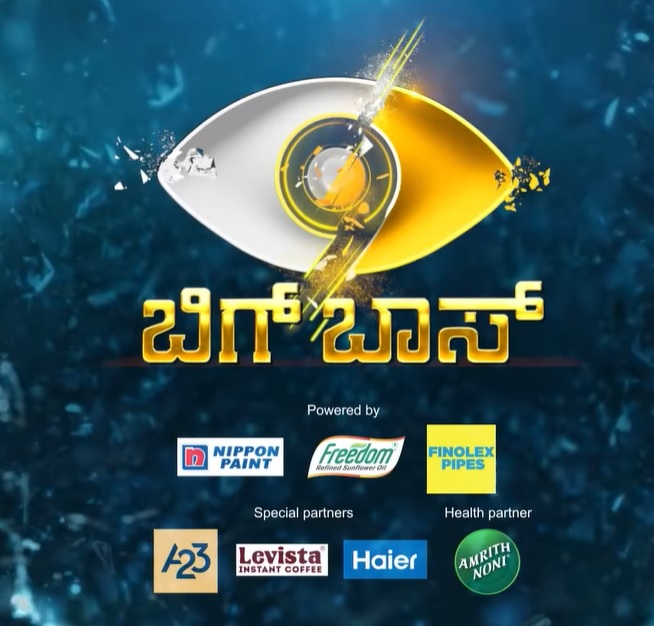 Here is the list of contestants who are participating in season 9 of Bigg Boss Kannada.

The show will be also available for the viewers to watch through the voot website and Voot mobile app. The promo videos of the show have already been released and the fans were very excited for the show. Check out the Colors Kannada Facebook and Twitter pages to get more updates of the show.