It has been almost three months since the popular Battle Royale title, Battlegrounds Mobile India (BGMI) was banned in India. Fans are confused and frustrated, as they are left with the same season and old items. However, they are showing a keen interest in the probable BGMI Unban Date, looking for answers from almost all the influencers. 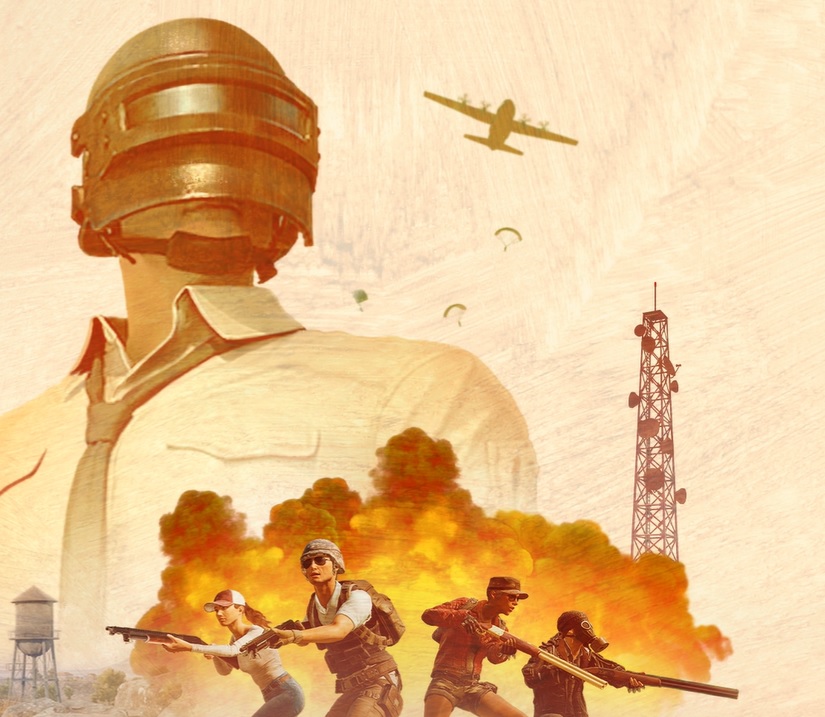 In this article, we will be discussing everything we know so far about the BGMI Unban Date. So, if you are also one of those fans who are eagerly waiting for the return of BGMI, then make sure to read this.

Millions of fans are waiting for the return of this game in India since the ban. The developers of the BGMI game Krafton are working hard to bring the game back. If the news is to be believed, the company is changing the location of the servers of Battlegrounds Mobile India, due to which the dates of lifting the ban from BGMI are becoming viral on social media and the internet these days. The speculation gained momentum when fans saw a pop-up for account migration in the IDs of some of BGMI’s players. The latest reports claim that Crafton is considering changing its location from India Singapore to India Malaysia for BGMI. Here we are giving you information about the latest news related to Battlegrounds Mobile India Unban.

Many players are noticing that some players are not getting in-game search results. However, these ids are present in the ranking table. Along with this, a migration notice is being seen, in which it is written that the player you are watching is being migrated to Battleground Mobile India. Such notifications were earlier seen on PUBG Mobile to BGMI data transfer.

Krafton is preparing heavily for BGMI’s return to India. Krafton officials are in talks with government officials. However, not much information has been revealed about this conversation.

Battlegrounds Mobile India is a Battle Royale game that was developed by Krafton Inc. for the Indian market. The game was launched on 6th June 2021 and was banned by the Government of India on 28th July 2022. Check out the BGMI overview below.