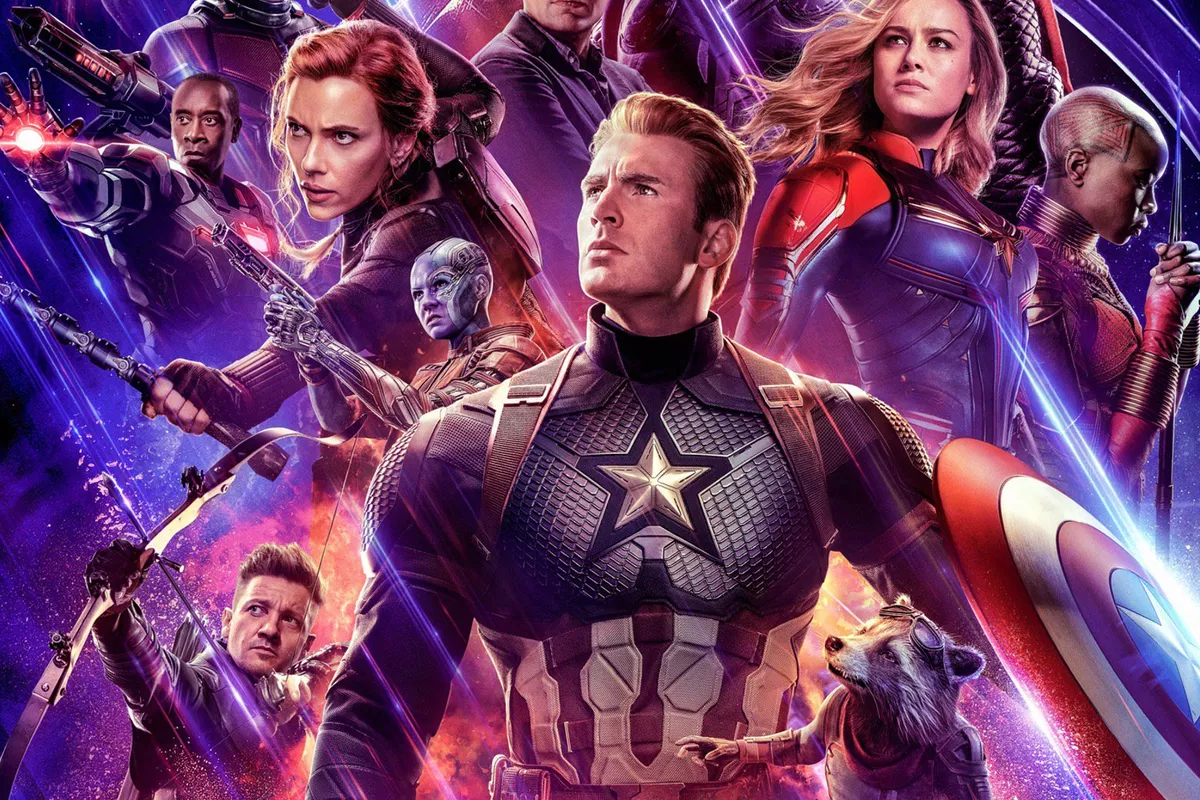 Avengers became the biggest earner from pre-bookings compared to any other movie in India. It smashed the records of multilingual movie bahubali 2 in prebookings. 25 lakhs of tickets were sold prior to the release of the movie through ticketing platform Bookmyshow, which is a first for any movie. In first day collections, it has become the third highest earner in India after bahubali 2 and 2.0. It is to be also noted that endgame bagged its first day collection 510 million from just 1700 screens across India, which is numerically low compared to the screens that bahubali and 2.0 had on their first day.

The film is being screened in 46 countries across the world. The film has bagged $8.4 million from South Korea, $7 million from Australia and $6 million from France, Italy $5.8 million on the first day.

Avengers Endgame Collection in US

The distributor Walt Disney Company said that from Thursday’s night debut, avenger’s endgame received $60 million from both Canada and USA.